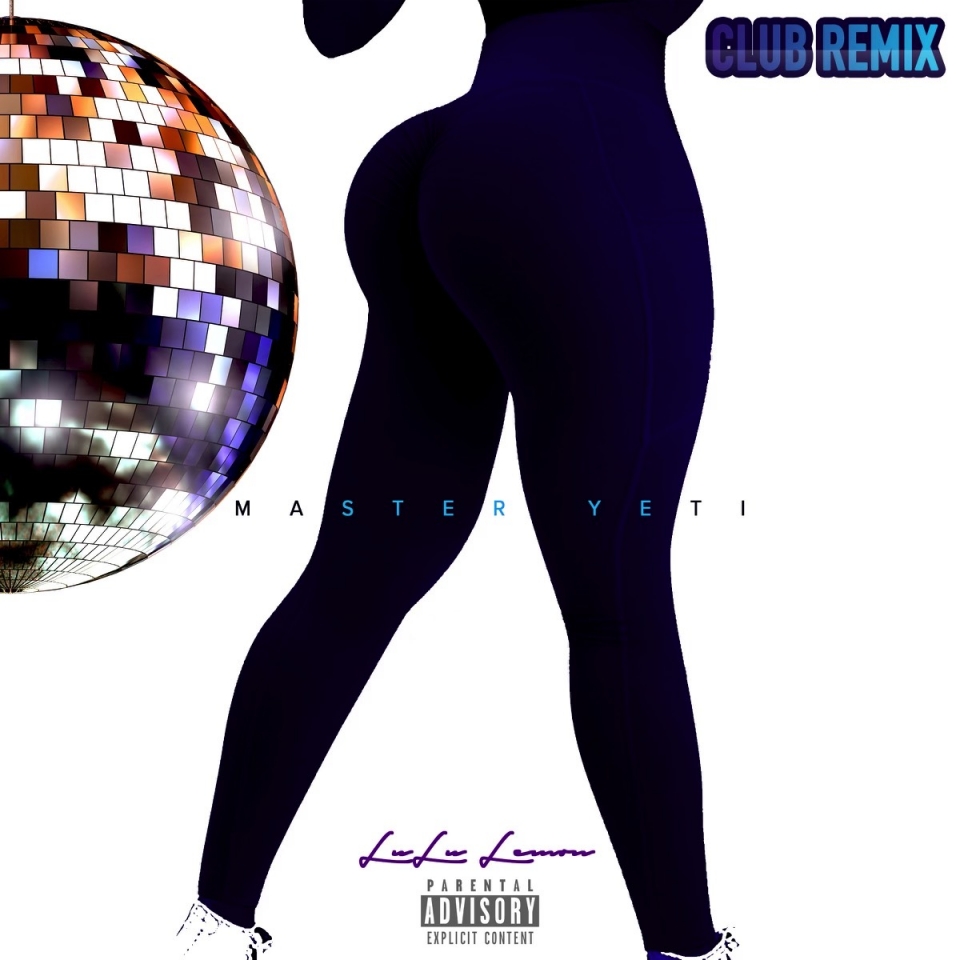 As we now perceive Master Yetí, he has two sides. The first is the music producer, a commanding presence that creates and conjures magnificent sounds with nothing more than his studio and who work relentlessly to create something truly amazing and significant. The second is the recording artist, who has just recently began to take shape in the eyes of the public and is creating a name for himself in the Hip-Hop scene, and there are few new compositions that can compete with his degree of inventiveness from as early as 2017. The artist’s unique take on the genre, as well as his ability to combine individual sounds, effortlessly set the tone.

Now in 2021, the crystallization of Master Yetí’s artistry comes full circle with his recent release “Lulu Lemon” which carefully showcases his own distinct brand of Hip Hop with various critical musicianship features and cohesive elements as a lyricist. Yetí knew that given the success of his recent songs earlier this year, he’d have to come back strong with his follow-up records after having already set the bar high for himself. True to his word, he did just that with “Lulu Lemon.”

Master Yetí’s aspirations to further his craft and carve his own niche in the music industry are revealed in “Lulu Lemon.” This track is primarily dominated by rich melodies and expressiveness of admiration in honor of and inspired by all the gorgeous women, all shapes, sizes, and ages, We see working out in the gym! This song, like every other person in love or who knows how it feels to have desire for someone, is a treasure when it comes to expressing feelings. Yetí demonstrates his amazing voice on this piece, coupled with excellent production that offers a true sense of classic alternative depth, making it a perfect late-year release.

To Listen to more of his music follow the artist on: 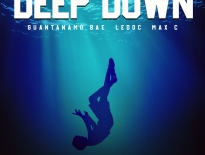 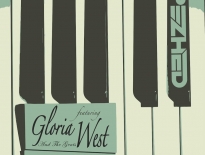